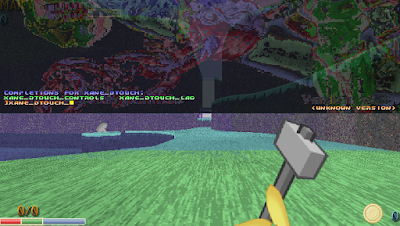 Anyways, with that said, that's the current plans for the mobile version of Mary's Magical Adventure. What do you think? Let me know in the comments below!
Written at 1:30 PM 1 comment: